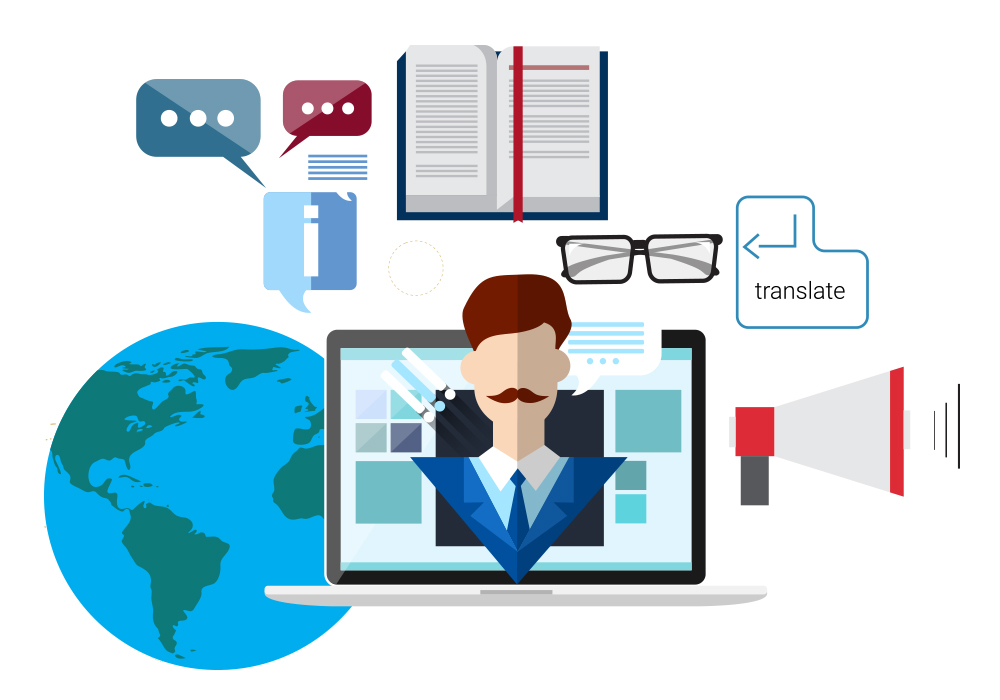 It is great that you are planning to translate your website into one or more languages to better communicate with your customers and stakeholders. As you do this, it is worth giving some thought to how you will reference those additional languages for your non-English speaking visitors. It all starts with the language dropdown menu.

Here are four common ways the dropdown is handled – and a fifth, which is the only one you should consider!

So what is the best approach?

The simple solution is to have a globe of the world with no text at all. From there you can have your dropdown menu, map with regions to hover over, or any other visual or information. If your website is translated into just one language, then you can list just the name of that language, translated (“français” rather than “French”), in the upper right hand corner.

Take a quiz on what you learned:

For further information or to make sure your customers enjoy an effortless web experience, contact us at: 412.261.1101 or translate@trustpoint.one.