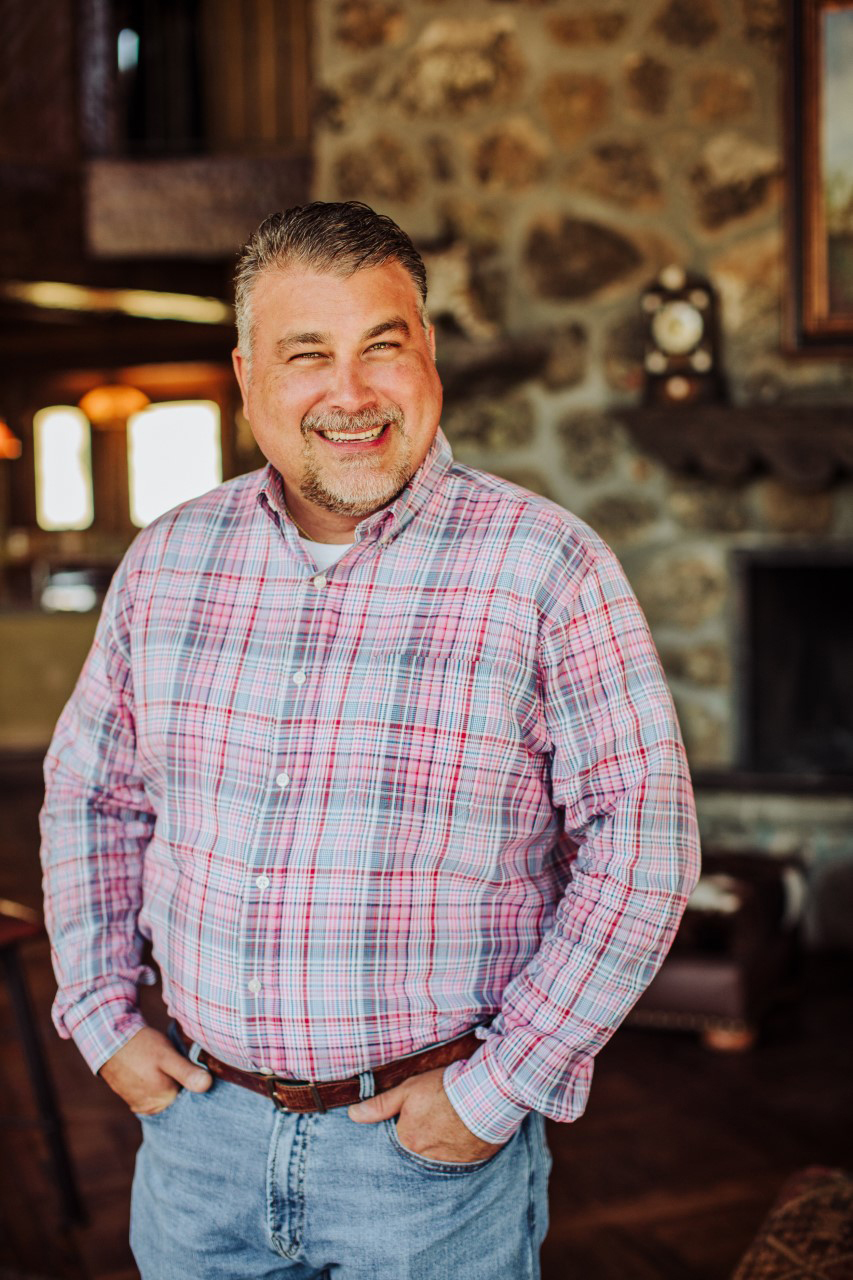 He joined Trustpoint.One in 2016 but started his career in sales in 1993, transitioning to leadership in 1999.  After six years in marketplace leadership, John moved into Global Accounts, where he created contractual relationships with 5 of the Fortune 50, as well as numerous AMLaw 250 law firms and a large nonprofit healthcare organization on the West Coast.

In 2009 John moved back into regional leadership and in 2014 was promoted into a national leadership role.  In addition, as a small business entrepreneur, he was a majority stakeholder in a Colorado restaurant from 2007 to 2012.