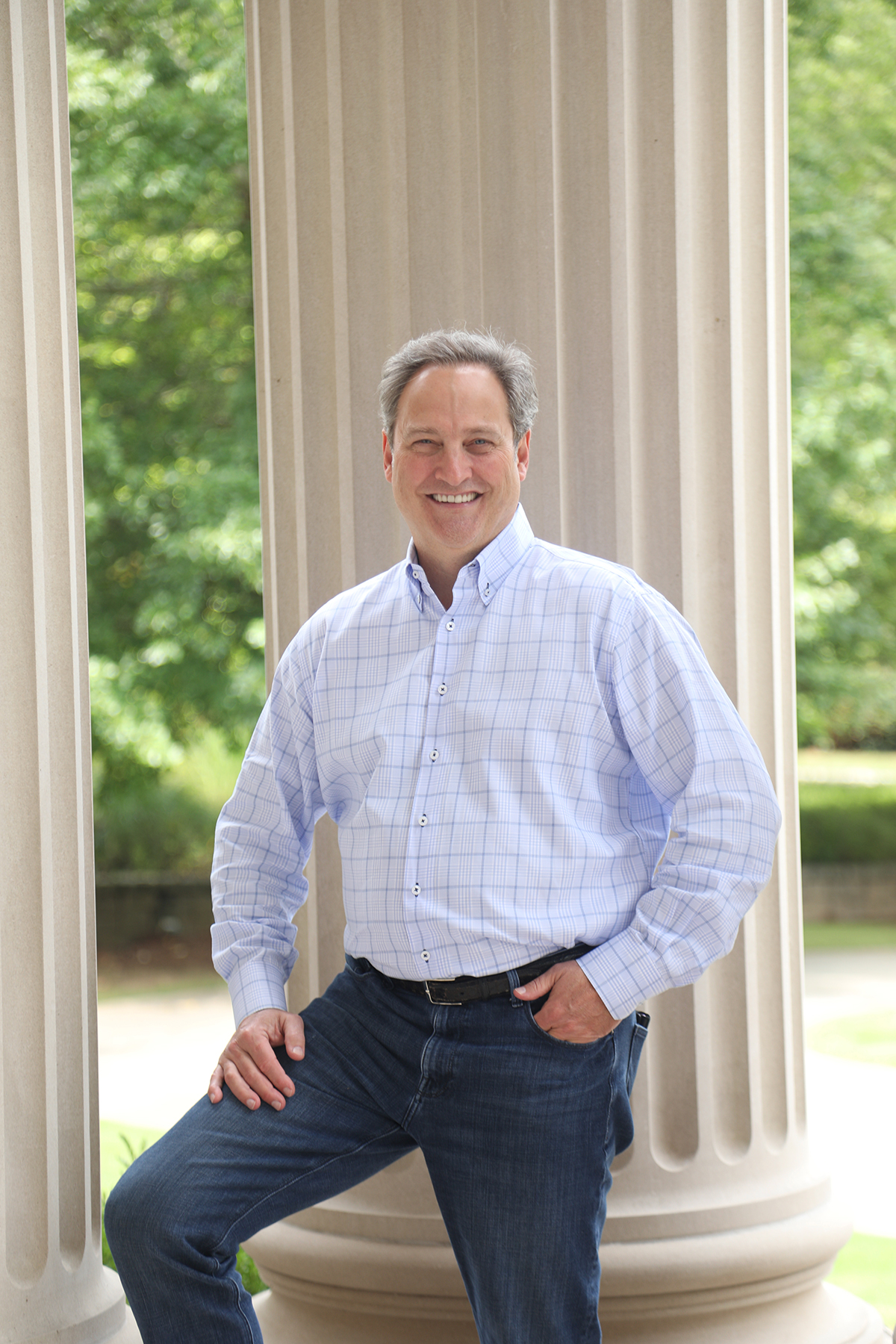 A life-long resident of Atlanta, GA, Mark Hawn is a serial entrepreneur and growth-oriented CEO, with over 30 years of experience in litigation support services.

Mark founded Atlanta Legal Copies in 1988 with five employees, and grew the company into Legal Copies International, in 26 cities with over 2,500 employees and annualized sales of $100 million. As a result, he was named Atlanta’s Entrepreneur of the year in 1993, and INC magazine recognized the business as one of the fastest growing companies in America for three consecutive years (1994, 1995, 1996). The company was acquired by Ikon in 1996.

In 2002, Mark started Docuforce, an Atlanta-based litigation support company, and in 2004 acquired Onsite Sourcing, merging the two companies. By 2005 the company had grown into one of the largest eDiscovery companies in America with sales of $75 million and offices coast to coast. The company was acquired by Private Equity Firm in 2005.

Since 2009, through a combination of start-up investments and acquisition, Mark has created Trustpoint.One, one of the largest integrated litigation life cycle management companies in the U.S. Trustpoint.One gives clients access to the Power of One™ by providing law firms and in-house legal departments with Forensics, eDiscovery, Data Hosting, Contract Attorney Review, Court Reporting and Translation Services.

The Power of One™ is part of the company’s vision to be the global leader in litigation lifecycle support and managed services. This platform consolidates some of the most trusted names in the business and legal support industries (TrustPoint International, Black Letter Discovery, Partner JD, and Echo Translations) to deliver support and custom eDiscovery solutions for the global business and law community, with clients from Am Law 200 and Fortune 500.